Los Angeles was great fun. We covered Universal Studios including a back lot tour. I was amazed at the 747 crash used in War of The Worlds. Darcy had his first scary ride on the the Mummy Returns. Was awesome with the little creatures tickling the back of the legs. We did a full day of Disneyland and Jayden didn’t want to go near any characters. Darcy hugged the all. The fireworks over the castle were sensational. We also did a Lengendary Los Angeles tour which covered most of the city. It included a trip to Hollywood, down Rodeo Drive and gave us a couple of hours at Santa Monica beach where they filmed Baywatch. I ended up heading off to Knotts Berry Farm and went on some amazing rollercosters. 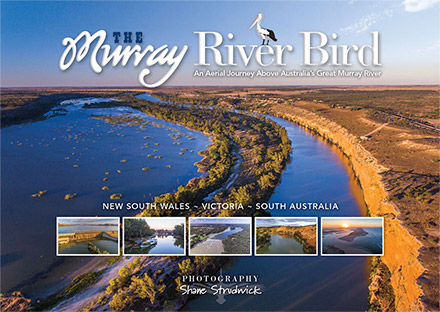 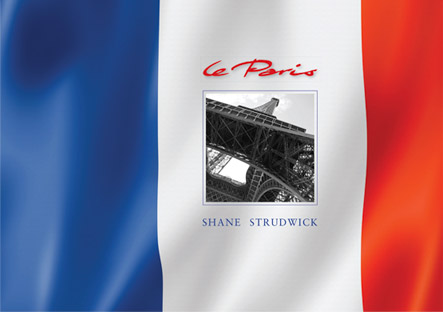 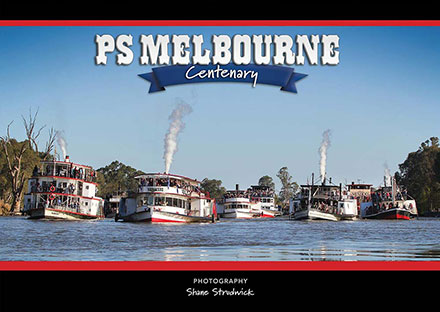